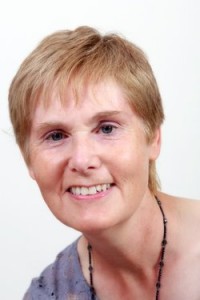 Mary Gibson was born and brought up in Bermondsey, south east London. In 2009, after a thirty-year career in publishing, she took the opportunity of early retirement to write a book of her own! The result was her début novel, Custard Tarts and Broken Hearts, which was inspired by the lives and times of her grandparents in World War One Bermondsey. The novel went on to become a top ten Kindle best seller and has been selected as one of twenty titles for World Book Night 2015.

Over 300, 000 copies of Mary's books have been sold to date. She now lives in Kent and is currently writing her next Bermondsey novel.